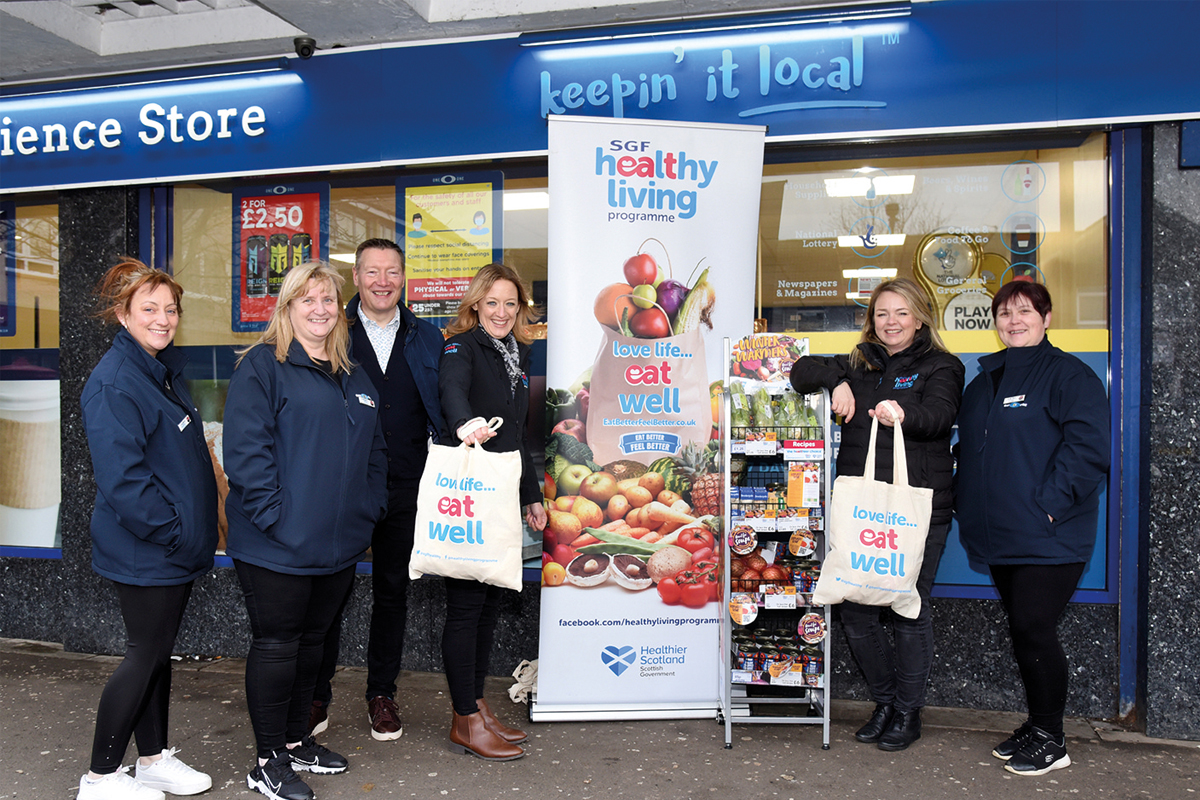 A Recipe for Better Health

EDUCATION is key when it comes to dietary choices and the Healthy Living Programme’s latest initiative sees the team reach out to Scottish consumers at a local level.

The Scottish Government-funded programme has teamed up with c-store multiple One O One to launch a new initiative that aims to unlock shoppers’ culinary potential.

Launched across ten One O One stores in economically challenged areas, the new recipe card scheme provides customers with all the ingredients and knowledge they need to get cooking.

It’s a simple proposition. The team at the Healthy Living Programme has put together easy, healthy recipes, with One O One bundling all the ingredients together in a promotion, with the accompanying point of sale and recipe cards.

In January, customers in participating One O One stores were able to snap up all the ingredients required to make homemade tomato soup for four people, with plenty of extra leftovers. Priced at £6, the multi-buy deal included three tins of chopped tomatoes, a packet of two garlic bulbs, a whole head of celery, 500g of onions, and vegetable stock.
“When you think about how much you’re getting from it, it’s a saving,” said Kathryn Neil, director of the Healthy Living Programme.

For the retailer, it’s an opportunity to sell more fresh and grocery items to customers – many of whom may have started 2022 looking to make healthier choices.

For the Healthy Living Programme, Neil reckons it’s a great opportunity to engage with communities where they live.

“The whole promotion is not just around selling the goods, it’s actually about trying to educate consumers and staff on the basics of healthier eating,” she said.

The recipe promotion may have launched at a time when New Year resolutions are still fresh in the mind, but Neil said the initiative was not just for January.

There will be more recipes coming down the pipeline, and the Healthy Living Programme team hope they can find other retailers to engage with, having forged an ideal partnership with One O One, as HLP field manager Gillian Edgar explained.

“One O One was a good partnership because they are such community stores. I’ve been in and around the stores now for the best part of five years and they’re just great people to get on with.

“When you’re in a store you feel like the staff behind the counter know all the customers. So it’s about saying to people ‘we know you come to this store for what you would normally come for, but look at the other things you can get.’

“It’s a natural conversation for people to have, they’re not being preached to,” she said.
Reaching out to consumers through the convenience channel makes perfect sense for the Healthy Living Programme, but it also makes sense to the retailer, according to Jim Harper, retail area business manager at One O One.

Harper said that for One O One, the question was how to create a promotion that was accessible to its customers.

While he acknowledged the retailer may not sell “tonnes and tonnes” of soup deals from every store, he said he expects to sell more than ever before – and can see great potential in how the promotion can evolve.

“Our ambition is certainly not to just have a few months, this is a long term thing. We want to continue: what’s the next big deal?. It’s part of an ongoing plan to try and educate our customers, but also give them something that feels as if we’re doing the right thing.” 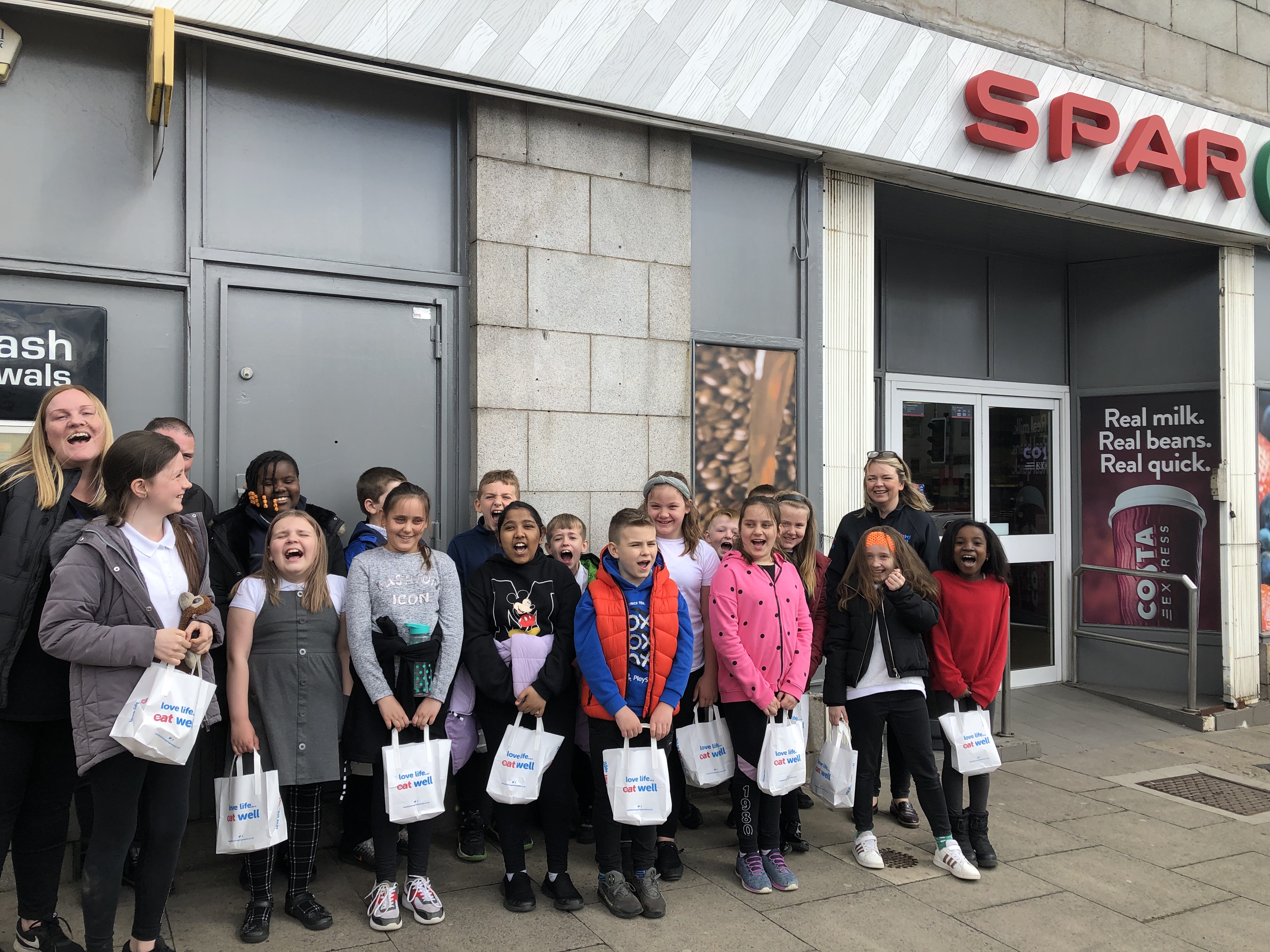 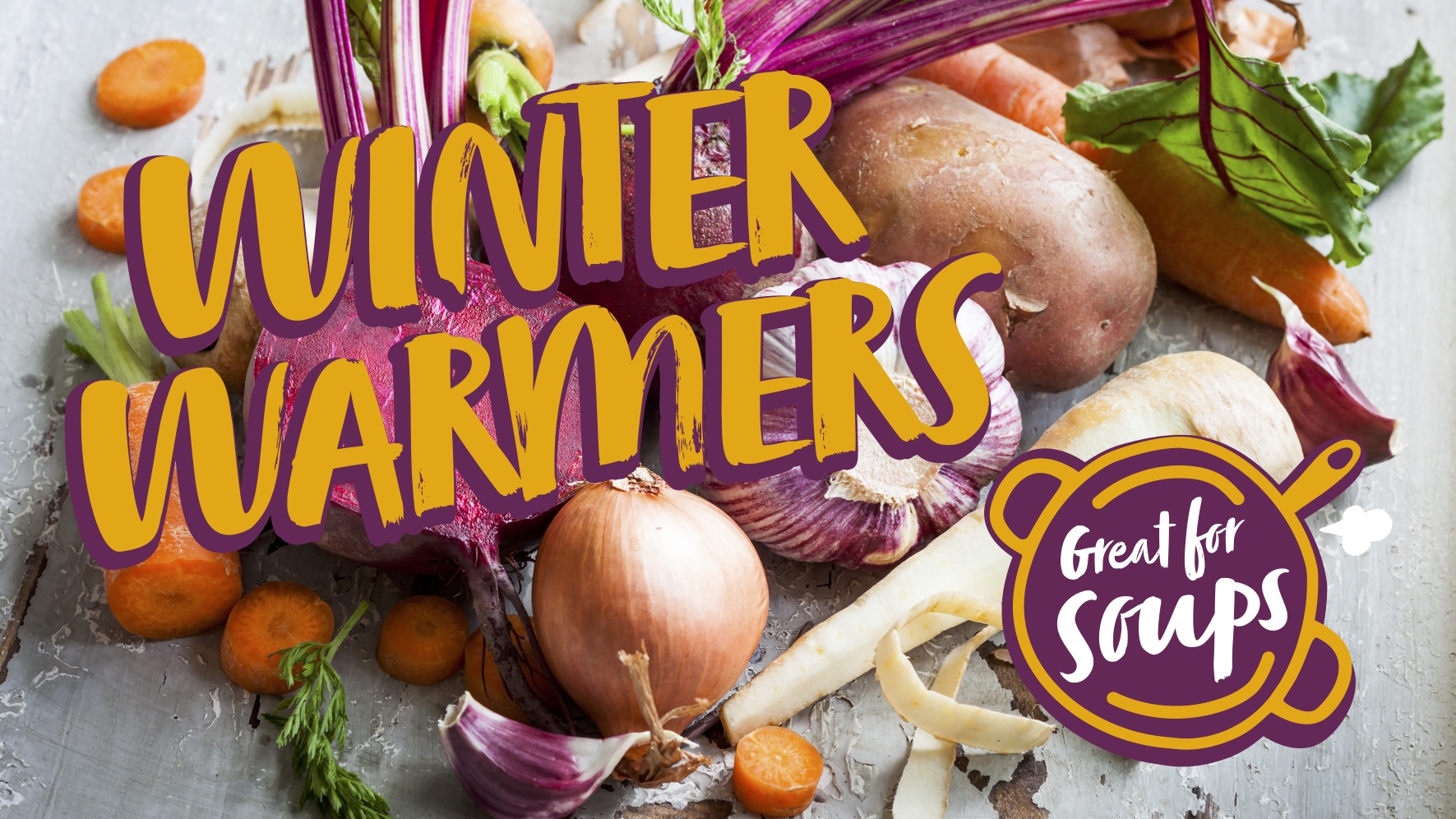 Keep Warm in Winter with HLP's Latest Exciting Initiative!
Read more
About Us

The Healthy Living Programme is here to support Scottish independent retailers offer healthy choices, increase sales and progress the government’s goal of a healthy nation by 2030. Across Scotland we are supporting retailers to deliver these options to the Scottish consumer. Our Healthy Living Development Managers work closely with our members to promote healthier options throughout your store in all categories and to support the development of more effective point of sale. 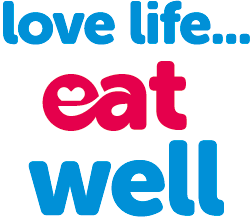 Want to get involved? Our team would love to hear from you!

Working with retailers in Scotland to promote a healthy lifestyle.